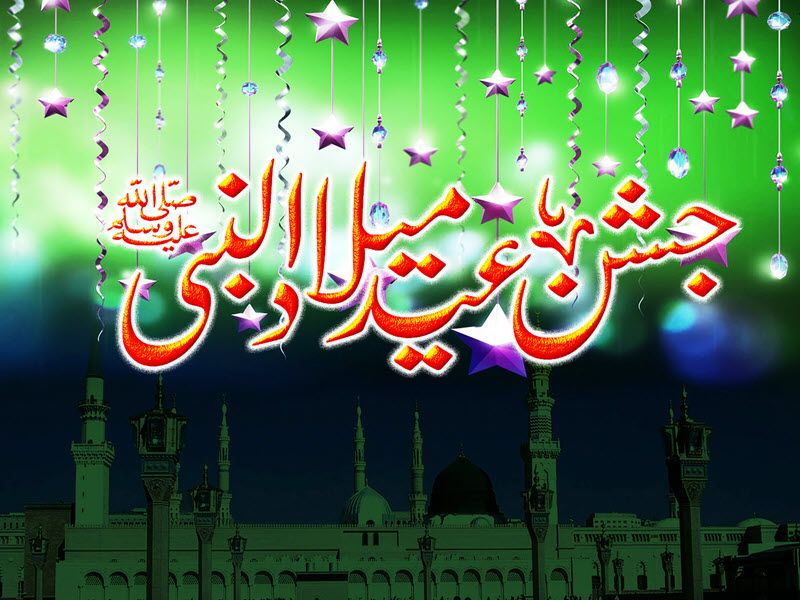 Eid Miladnalabi is celebrated today with religious enthusiasm all over the world, including Pakistan.

Programs will be held in cities and villages across the country including Karachi and Lahore on the occasion of Eid Milad Un Nabi. Homes, shops, streets and markets have been decorated with bridal-like lights and flags, beginning the day with 31 in the federal capital Islamabad and 21 Cannons were saluted in the capitals. And at night Mehfil-e-Naat, conferences and special lamps would be arranged.

In his message, Speaker of the National Assembly said that Prophet Muhammad (peace be upon him) Uswah e Hasana is a good example of fairness, integrity of truth, compassion for humanity, patience and peace and harmony.