Android and iOS mobiles purchased before May 10 should be replaced, instructed by the Ministry of Science and Technology officials. 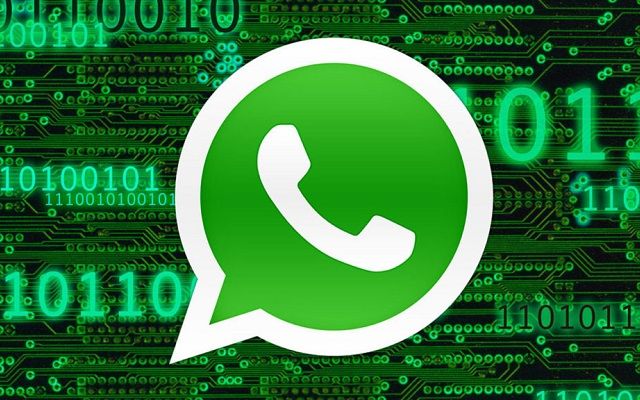 Israeli company has revealed hacked WhatsApp and Facebook accounts of hundreds of government and military officers from 20 countries, including Pakistan.

The Letter Containing Advisor states that Hostel Intelligence has acquired the ability to access sensitive information shared via WhatsApp and Facebook from the store and mobile in the mobile phone, via WhatsApp and Facebook. On October 29, 2019, a lawsuit has been filed against the Israeli-based company NSO Group in a US court in San Francisco, a case filed against Wats app Term and violations of US and California law.

The letter text directs all top government officials to implement an advisor to reduce the chances and risks of accessing sensitive information about Pegasus Malware and reports that a special malware was employed by the Israeli company called Pegasus. Through which 2800 senior government and military officers from 20 countries, including Pakistan, have been affected from April 28 to May 10, 2019.

The letter warns that the malware can access the data contained in this mobile only through a missed call to any WhatsApp number of iOS and Android mobile phones, senior officers posted at sensitive positions and national security affairs deals. Do not share classified information through applications including WhatsApp to officers and grade WhatsApp applications for iOS and Android phones, all Android and iOS mobile phones purchased before May 10, 2019 Be converted.
Share:
Facebook Twitter Reddit Pinterest Tumblr WhatsApp Email Link