It has been 17 years since Jaun Elia left us

Syed Sibt-e-Ashgar Naqvi, commonly known as Jaun Elia, was a Pakistani Urdu poet, philosopher, biographer, and scholar. He was the brother of Rais Amrohvi and Syed Muhammad Taqi, who were journalists and psychoanalysts. He was fluent in Urdu, Arabic, English, Persian, Sanskrit and Hebrew. 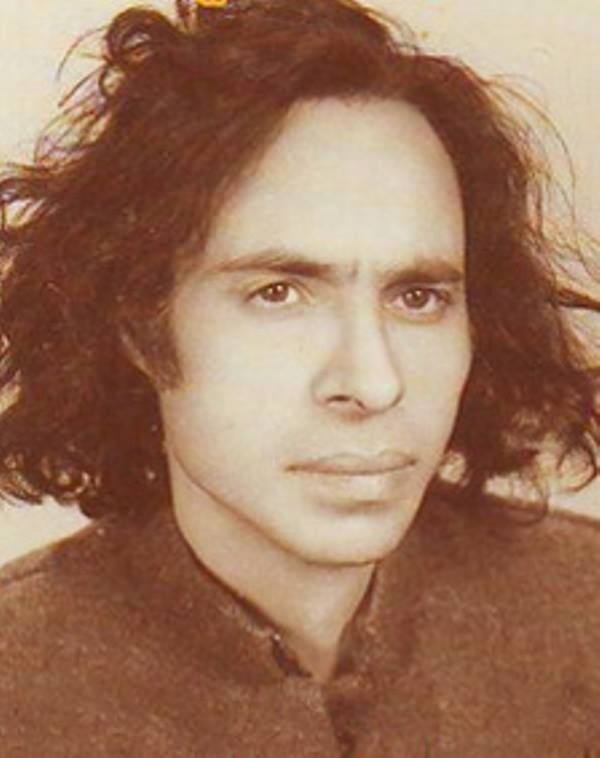 The well-known poet, Jaun Elia, passed away 17 years ago.

His first poetry collection, Shaid, was published in 1991. Jon Elia's prose and editorial are considered outstanding in Urdu literature. Jaun Elia's poetry collections, namely, Guess, But, as if and Affairs. Most of Jaun Elia's writings received public acclaim, including the writing of articles by the name of Fremud. Jun Elias held a unique place in literary circles because of his isolated approach and extraordinary practical ability. In the literary circles, Jaun Elia was a unique poet of his own.

The poets associated with literature believe that June was alone in his unique poetry; Jon Elias is described as the man of the tribe of Mir and Mustafa. 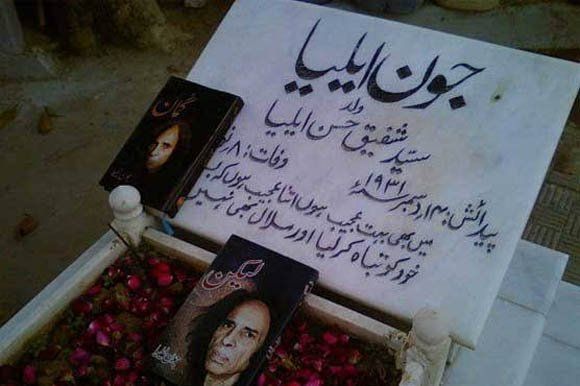 Jon Elia's poetry is also referred to as open rebellion from society and traditions, which is why his poetry looks different from other poems.