Government employees will not use the WhatsApp in offices or share the document on their personal WhatsApp. 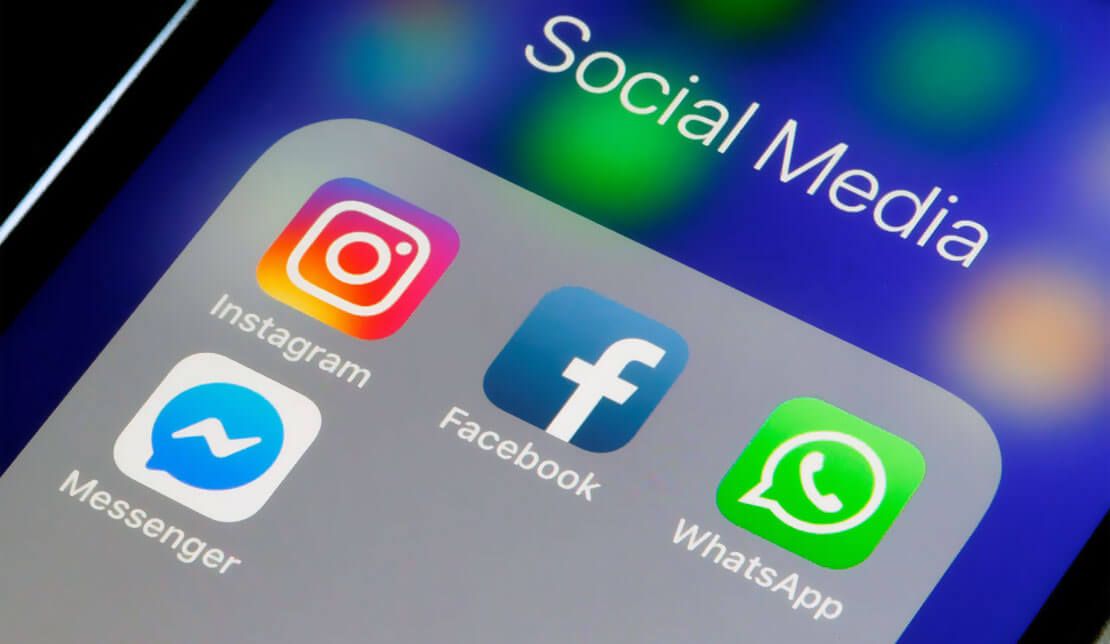 According to Express News, the government has decided to take control of social media and in the first phase government employees will be hurt. At a meeting of the National Assembly's Standing Committee on Information Technology, chaired by Ali Khan Jadun, IT board officials have said that the government has proposed a proposal to verify social media news, while preventing fake news on social media. Trying to create a system of detection and verification.

IT board officials told the committee that government employees would not use WhatsApp in offices or share the document on their personal WhatsApp, but rather WhatsApp-style service would be introduced for employees on which voice messages, video and Documents can be sent, and the server will be serviced by this service.
Government officials or employees will not be able to do part-time business on social media and the use of Facebook, YouTube and USB in public institutions is also proposed in the future, NITB officials said in a briefing.
Share:
Facebook Twitter Reddit Pinterest Tumblr WhatsApp Email Link